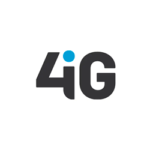 4iG is a regional ICT/telecoms group, based in Hungary and focused on two core areas: telecoms and infrastructure, built around its acquisition of Antenna Hungária, and investments in the West Balkans; and IT services, where it is the number one IT systems integrator in Hungary.

4iG is building a leading regional information and communication technology group. Its strategy is focused on three pillars: telecoms and infrastructure, IT services and satellites and space. The group is targeting market leadership in Hungary, with M&A driving an increasingly diversified footprint across the Western Balkans.

4iG — Structuring the group for growth 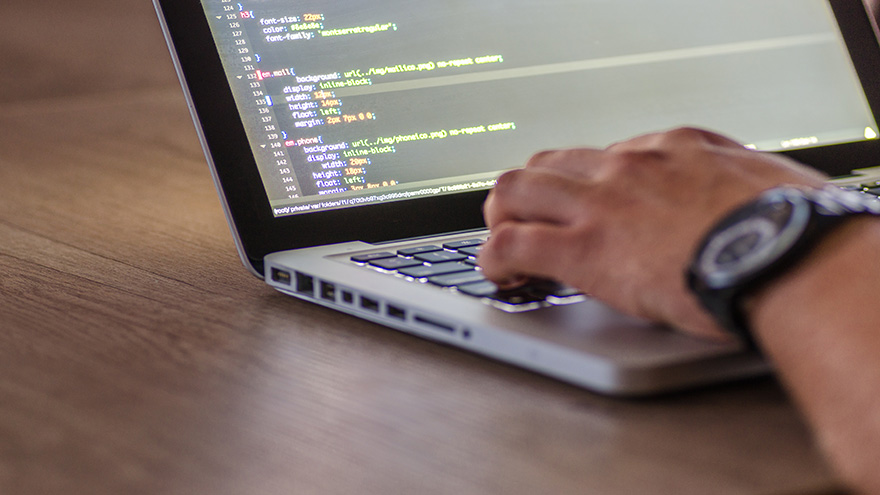 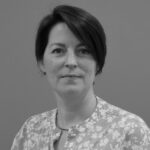 4iG closed the acquisition of a 51% stake in Vodafone Hungary on 31 January, via its subsidiary Antenna Hungária, and yesterday announced the new management structure for Vodafone Hungary. The acquisition was originally announced in August 2022 and the sale and purchase agreement finalised on 8 January. 4iG is now the largest fixed broadband and TV provider and second-largest mobile operator in Hungary. The deal is the largest in a series of acquisitions undertaken to build 4iG’s position as a converged telecom operator in Hungary and the West Balkans and the leading IT services provider in Hungary. 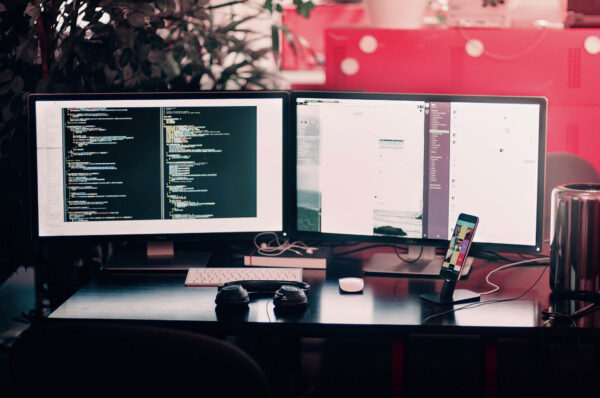 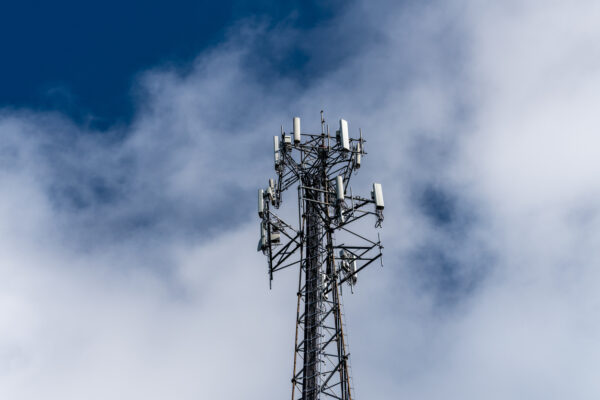 4iG — Structuring the group for growth 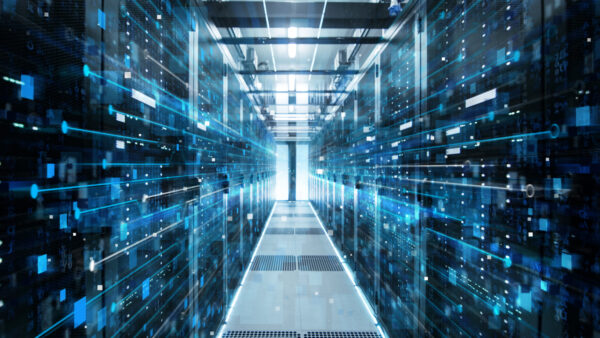 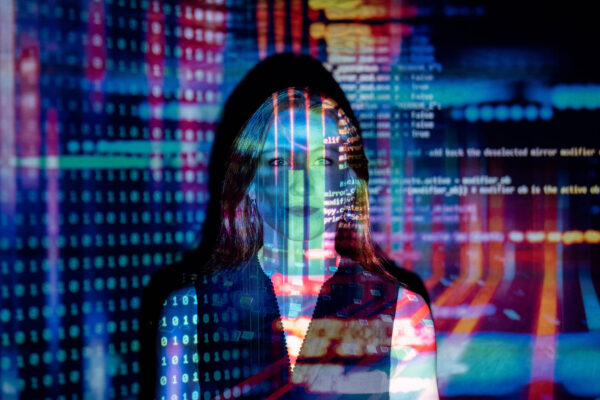 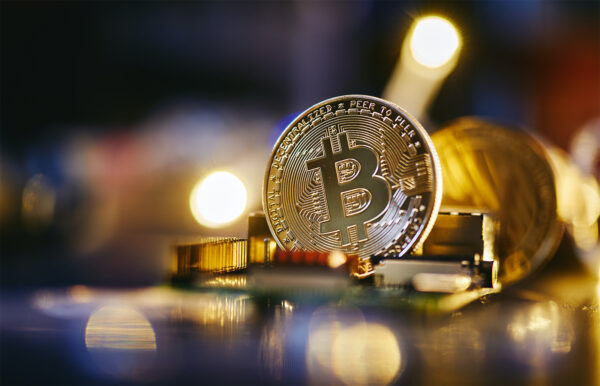 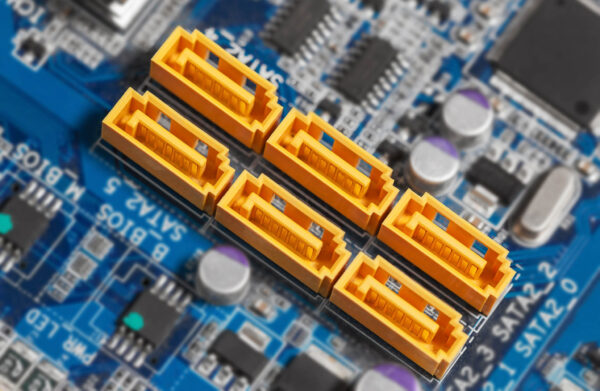 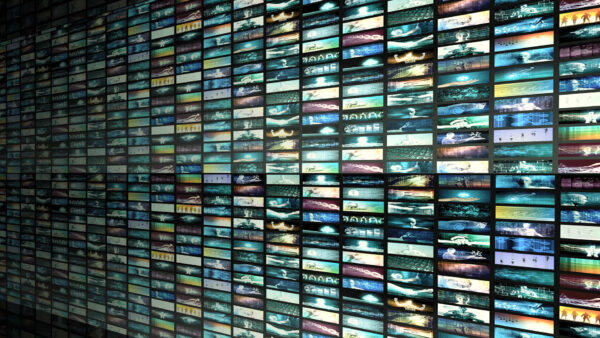